The Fitat60 Squad is a small group of certified fitness and nutrition experts with decades of experience between them.  Our all-Australian team has been assembled to help improve your quality of life today and well into your future. 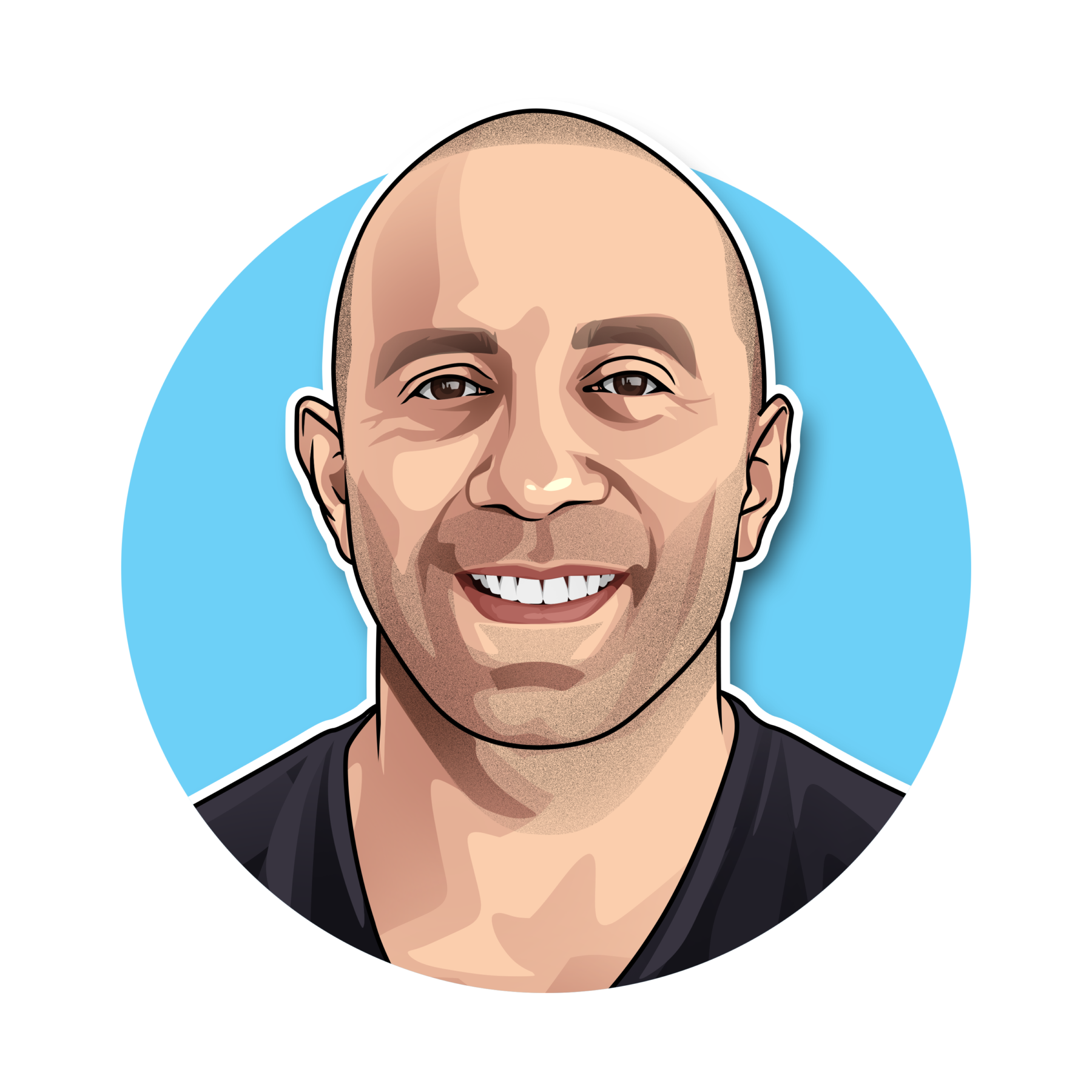 Fred has over 35 years’ experience as an owner operator of a successful personal training studio and gym in Malvern, Victoria.  Fred started out researching the best and worst of weight loss over many years, and working with hundreds of clients as a personal trainer with over 35 years in the fitness industry. “I’m really passionate about helping my clients closing the gap in achieving weight loss and optimum health and incredible energy levels”.

Learn more about Fred’s background and fitness philosophy at www.leanmuscle.com

Roz has been a Group Fitness Instructor for over 15 years and she is a leader in HiiT (High-Intensity Interval Training).  She is also a Level 2 Yoga Instructor. Roz is passionate about Fitness and believes that consistency is the key.  It doesn’t matter what exercise you choose, but choose something and keep moving.  She leads by example and has recently started adult gymnastics.  “Get out of your comfort zone and have fun”. 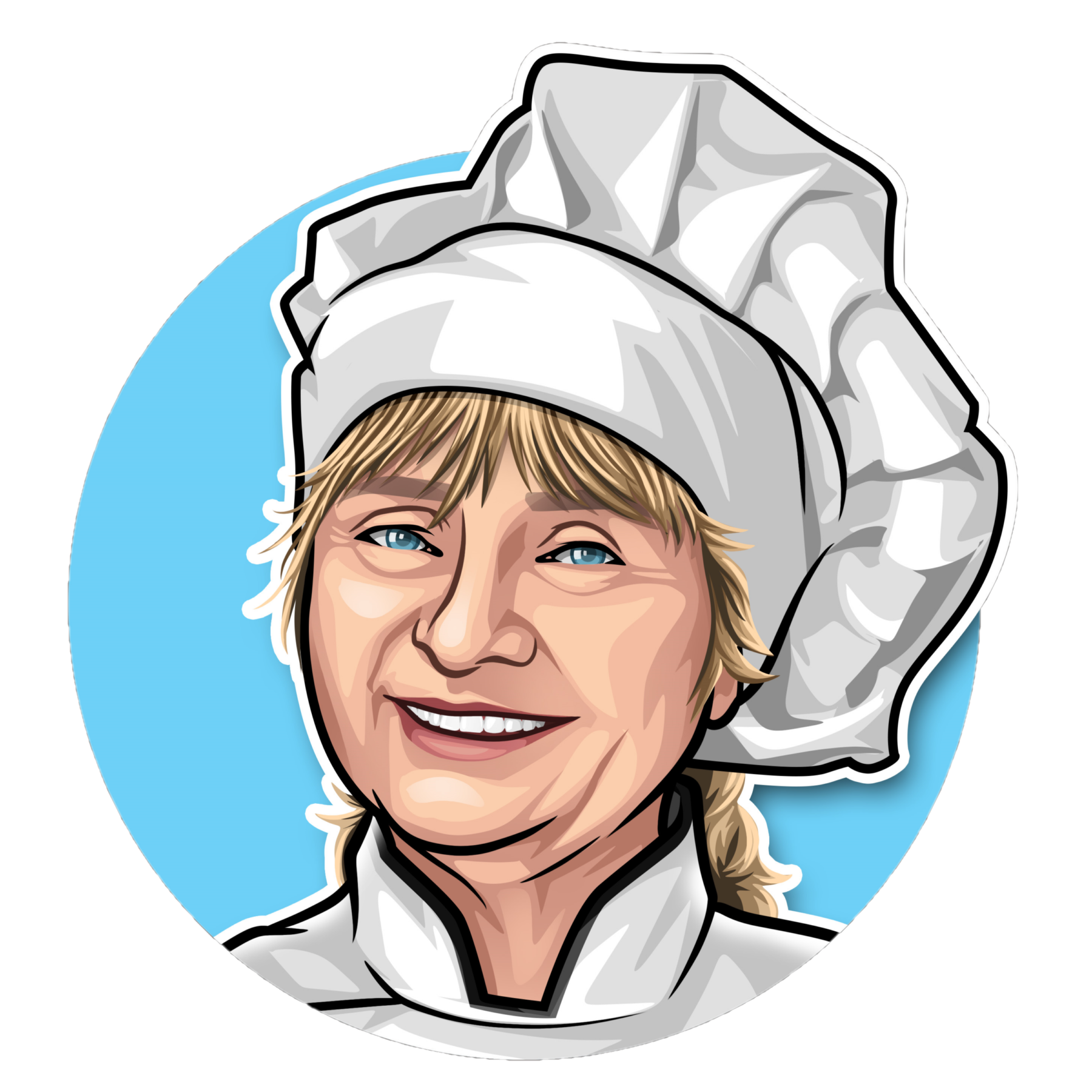 Over four decades Annabelle has cooked all over the world.  While originally a trained chef, she admits that her skills have been honed in her own kitchen preparing food for family and friends.

Her passion lies in the Mediterranean philosophy towards food after spending over a decade living in Italy and Spain.  Rather than obsessing on calorie counts Annabelle has seen time and again the benefits of JERF – just eating real food. 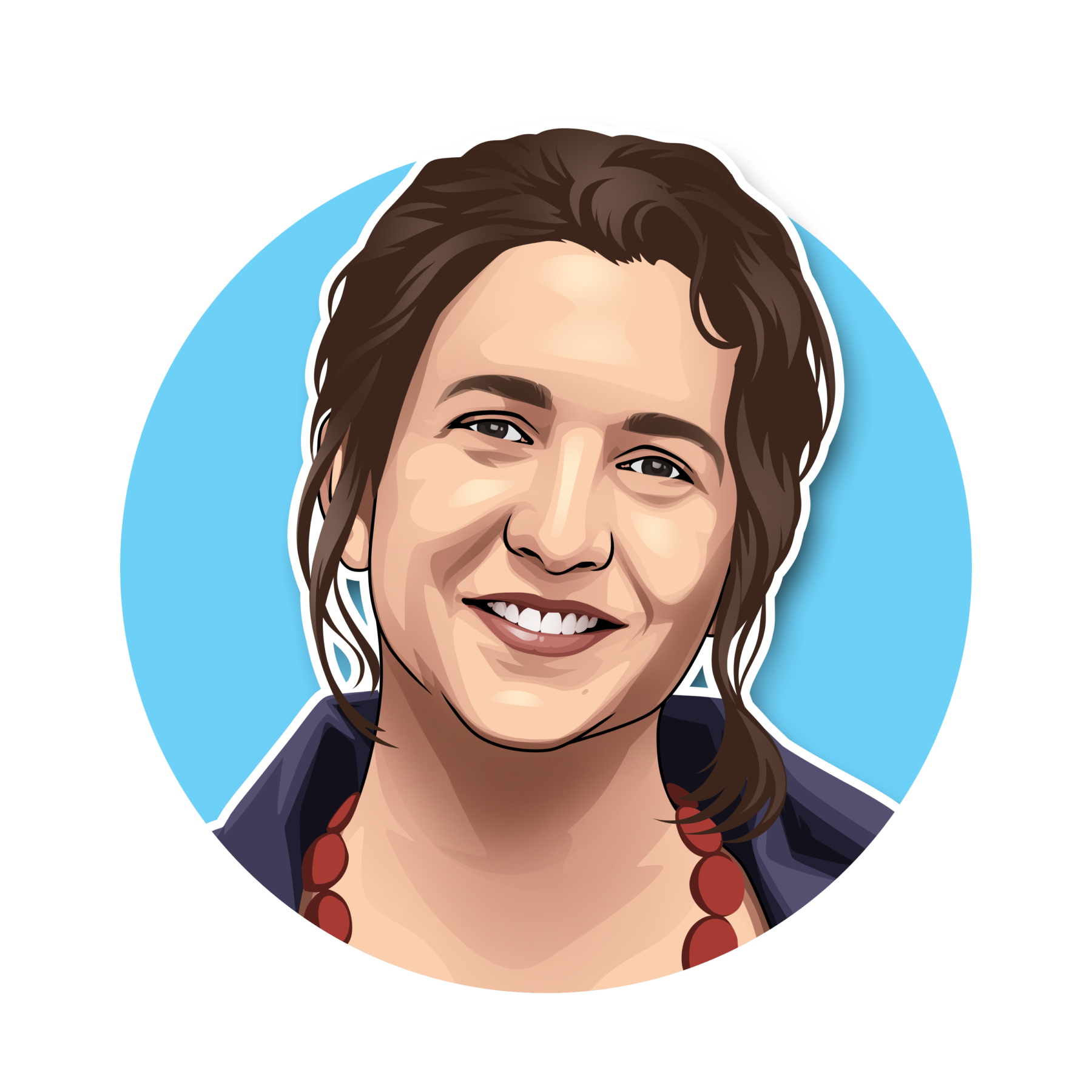 Sonia is a qualified nutritionist and has always worked with food. A chef for many years and then on to teach commercial cookery, Sonia’s desire to understand food and how it connects to health and wellbeing then led her to study a Bachelor of food science in nutritional medicine.

Sonia enjoys combining her knowledge of natural medicine and cookery to promote healthy aging, and prevent the damaging effects of stress related illness with her clients. “My clients are often amazed at the profound improvements to quality of life that are achieved through simple changes to diet and lifestyle” 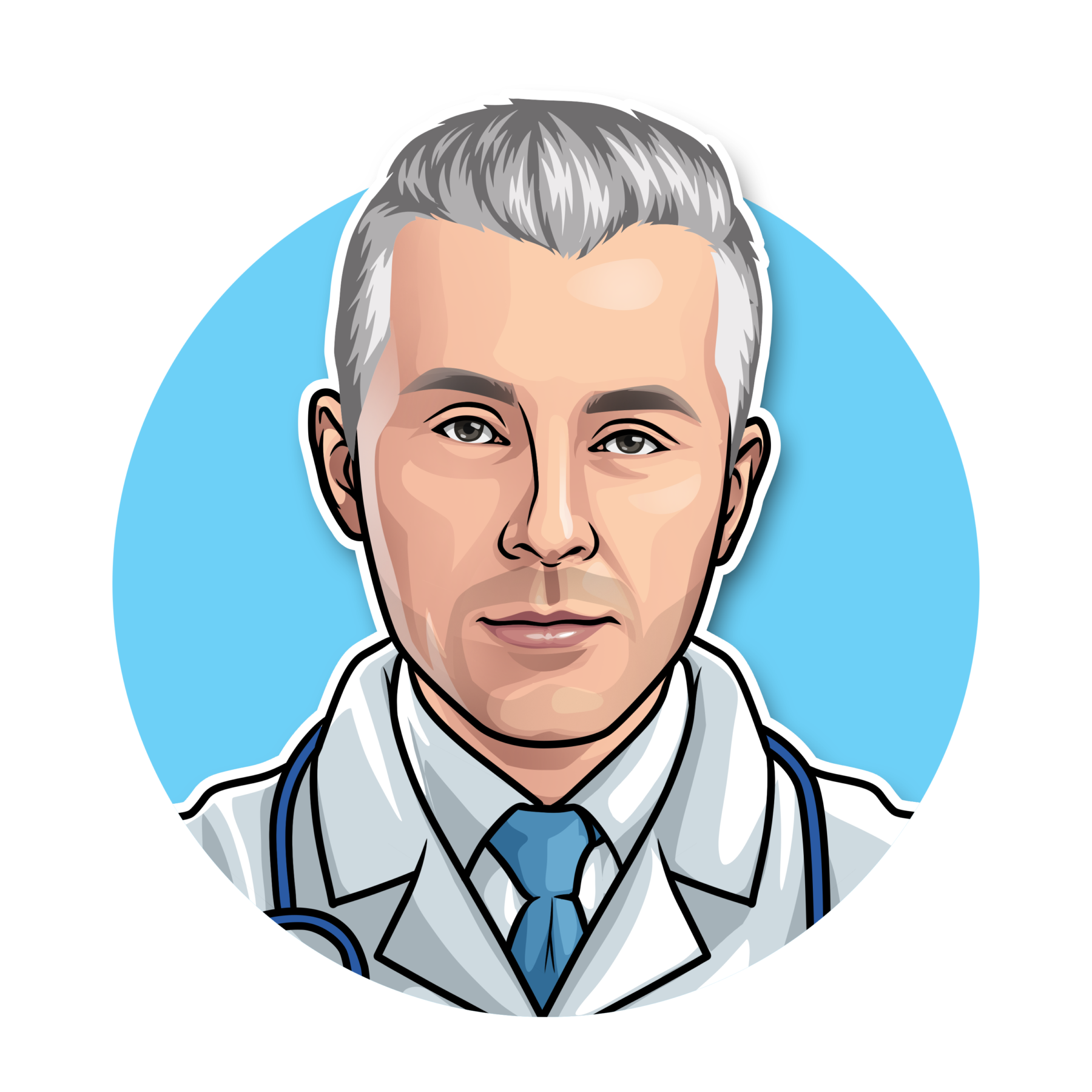 Robert North is a former ER doctor who made the transition to family GP while seeking a better lifestyle for he and his family.  His passion is prevention “most of what I see in my surgery today could have been prevented, frequently with only a small modification to the patient’s lifestyle.”

We’ve also turned Dr. Rob into the Fitat60.com chatbot (lower right of this screen).  It’s not the real Dr. Rob, but hopefully helps point our Movers in the right direction. 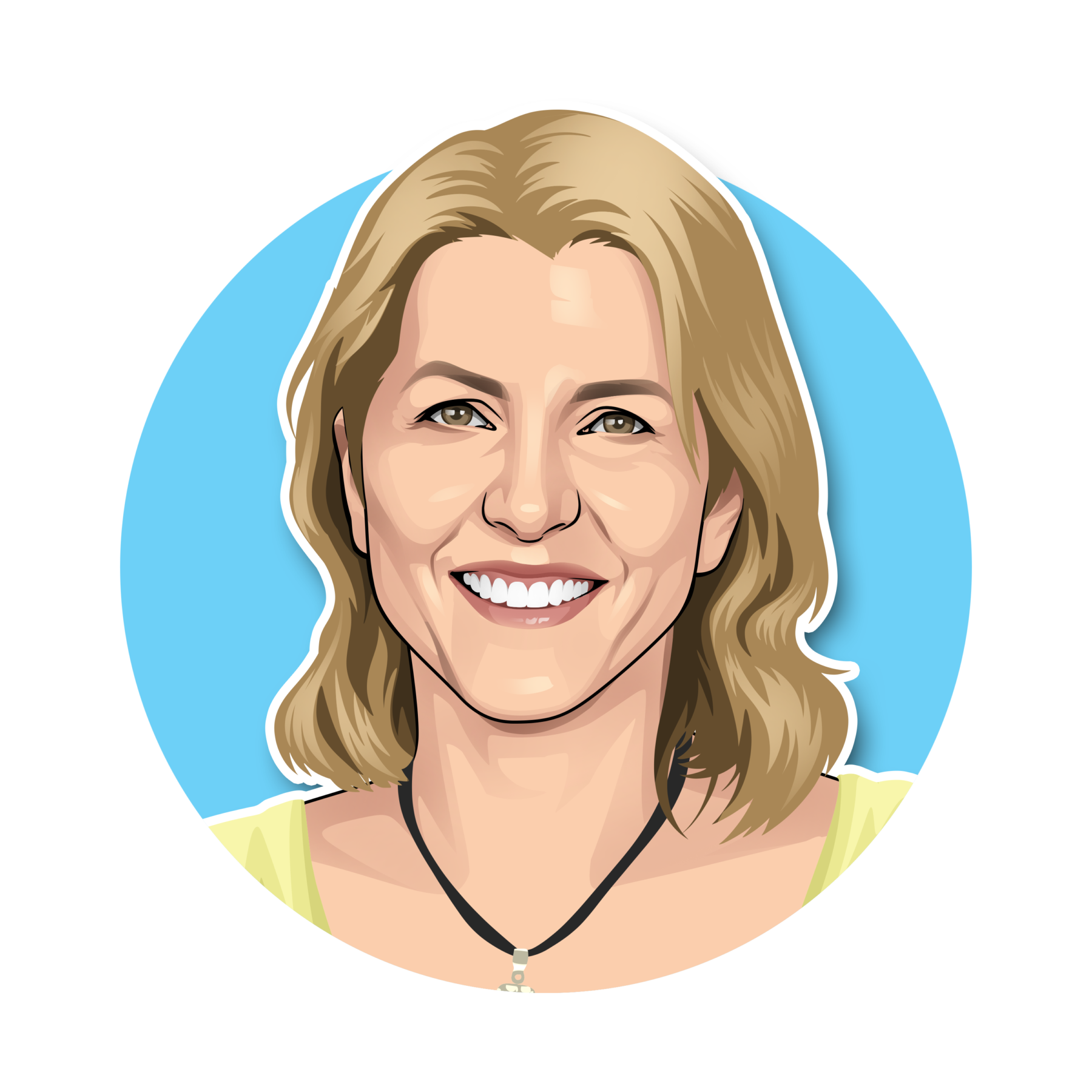 Vivienne has been in the fitness & wellness industry since 1994, and maintains a passion for knowledge and furthering her education in this specific sphere of important work for everybody at every stage of their lives, she brings a passion and a belief that everyone can improve their health, no matter what, it just takes encouragement.

Viv is qualified both as a yoga and a Pilates instructor, plus she has been studying the science of food for over 12 years and now also works as a clinical nutritionist. 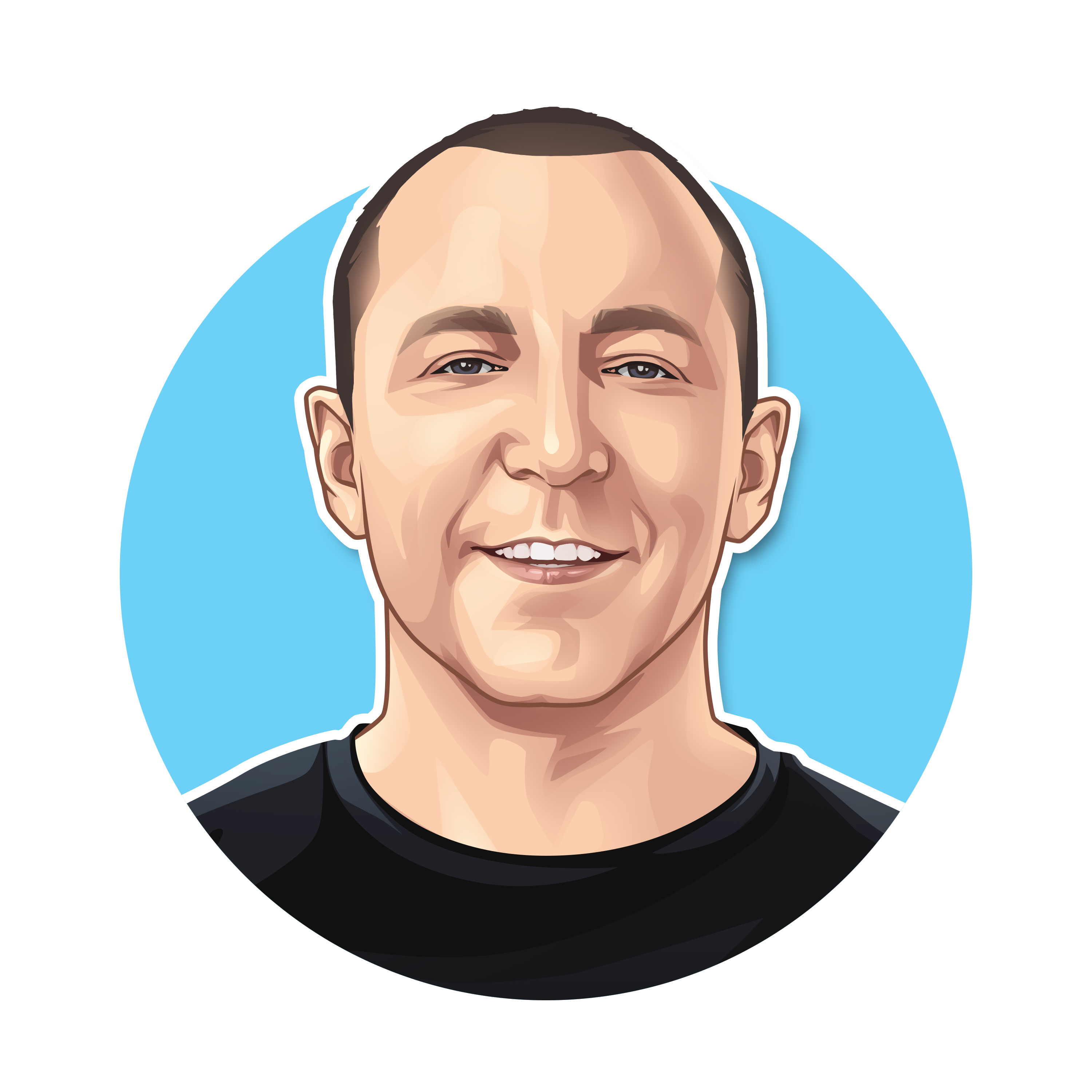 Originally from Ireland, both of Paul’s parents were involved with the Gurdjieff/Ouspensky philosophical school, and he was brought up on a diet of philosophy, mantras and meditation, his parents inspiring a lifelong spiritual journey that eventually led to Yoga.  He previously worked as a breakfast radio host on Kiss Fm Melbourne from 2004 – 2009, and played as an international DJ all over the world.

After 7 years of practicing yoga he searched for a school that resonated with this healing approach, and began a year-long training with SomaChi Yoga, successfully completing his 200 hour RYT teacher training. He went on to study Yin & Restorative Yoga and has written a book “The Esoteric Science of Restorative Yoga”.  Trained in Vinyasa, Yin, Restorative, Yoga Nidra and SomaChi styles, he incorporates elements of Somatic healing and Tai Chi to his teaching.

Check out Paul’s book on the subject – The Esoteric Science of Restorative Yoga: Lost Technology of Consciousness. 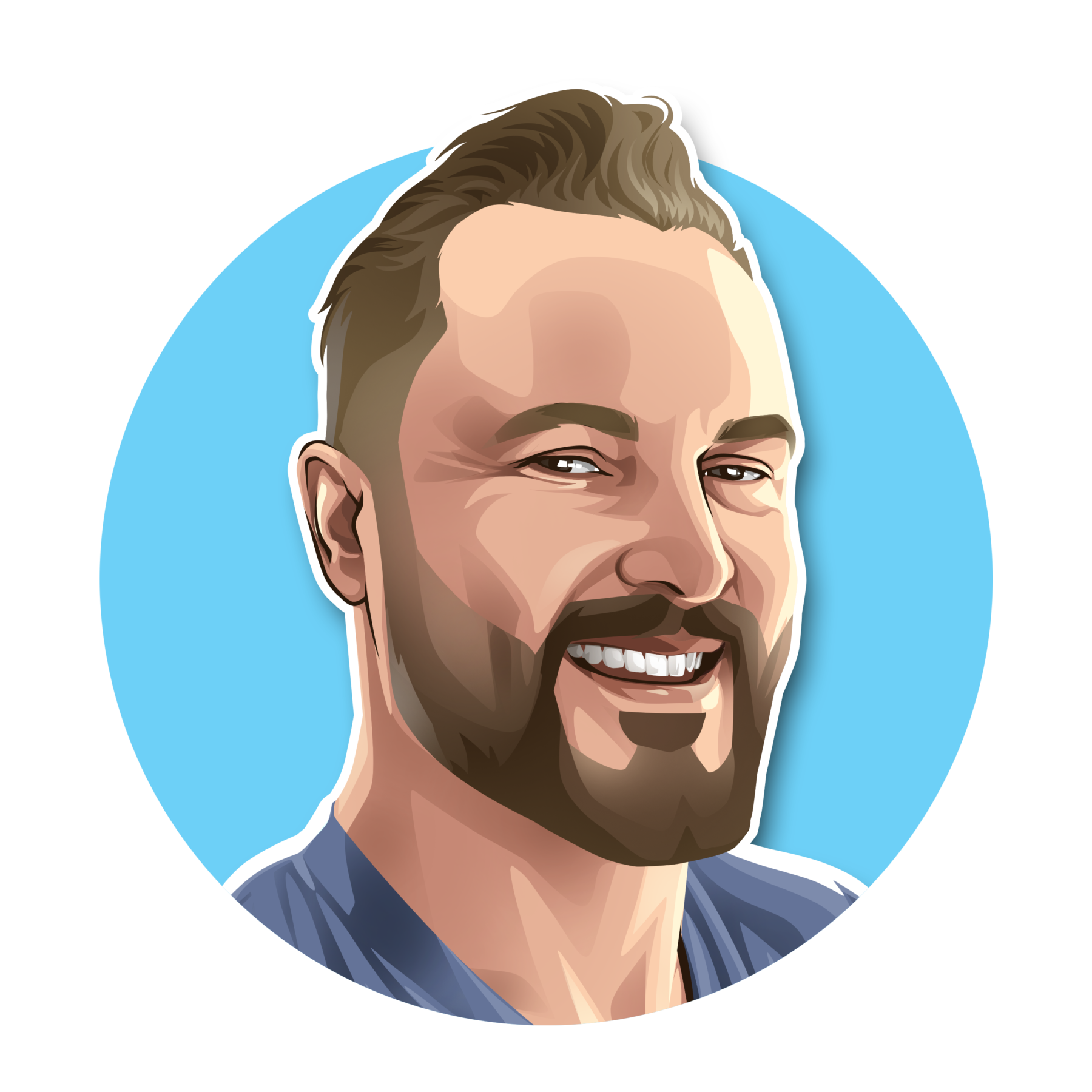 Matt is a writer and former journalist who has spent the last decade in the online fitness and nutrition world.  His drive is to create and deliver programs that help people.  He has been a part of helping hundreds of thousands of Australians live a better life and today is focussed on an often neglected audience, the over 60s.

Matt is also the facilitator of the Fitat60 focus groups and drives the learning in what our audience, think, feel and need.  If you have any questions, feedback or otherwise, email him on [email protected] 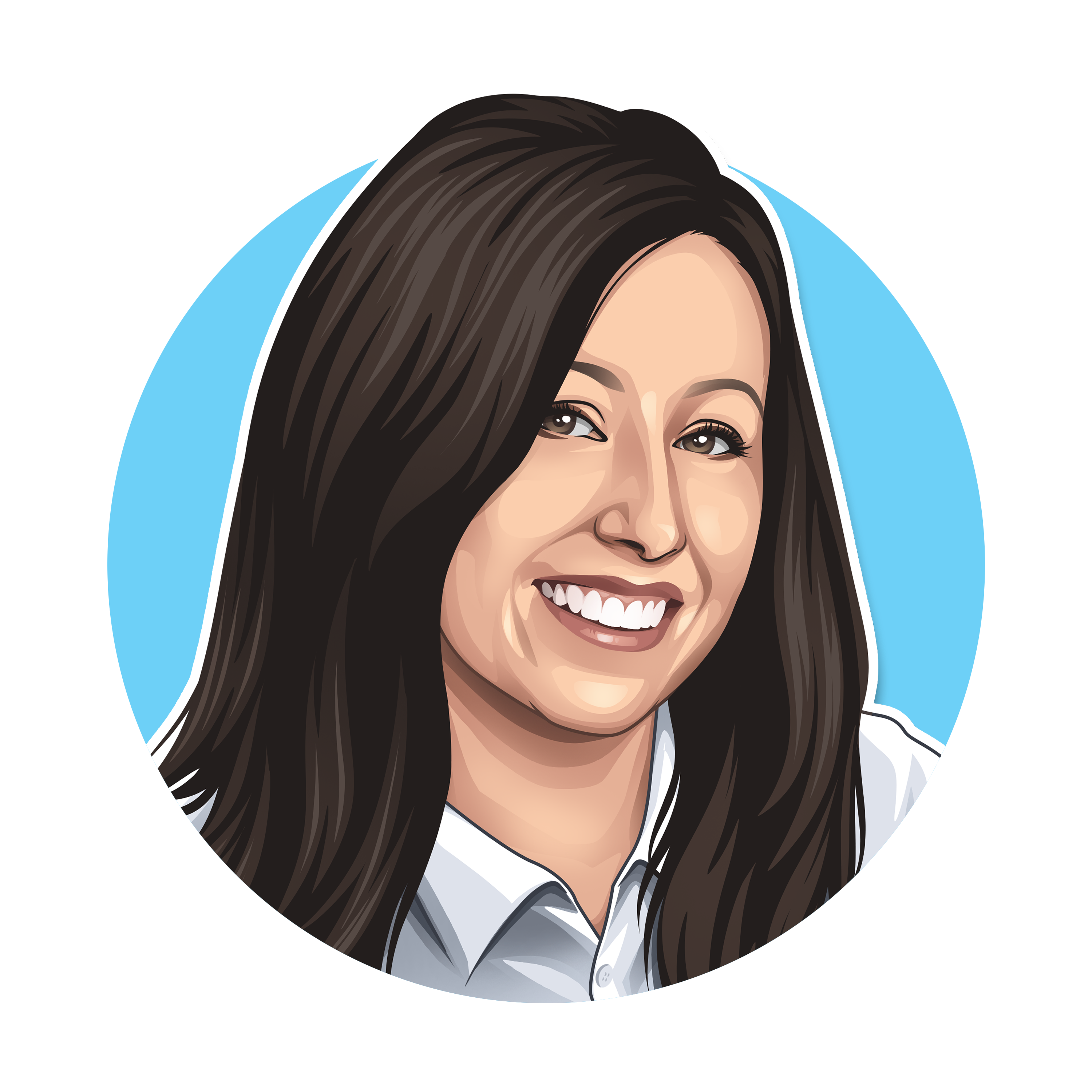 Lyndal is a former management consultant who since becoming a mother has built a successful film and TV production company, oXo Collective. Her unique combination of skills in both building teams and producing rich visual content has kick-started Fitat60. She has sourced energetic trainers, experienced recovery and motivational leaders, plus gifted cooks and nutritionists to give our audience fun and uplifting content to engage with.

Did you know that your bones are always changing? Every day of your life, some bone cells die and some new bone cells are created. Women who exercise regularly and eat calcium-rich foods enter their menopausal years with better bone mass than women who sit a lot and consume calcium-leaching foods. But no matter how good your lifestyle choices, bone mass usually decreases during the menopausal years. Learn more about how to combat this “bone pause”

Yes, you can still drink alcohol

Are you a social drinker? Nondrinker? Heavy drinker? Find out how your alcohol consumption habits are either helping or hurting you in staying fit and trim (or not)!

What is BMI and does it matter?

One of the first steps to realizing if you are leading a healthy lifestyle or not is determining if you are overweight. Calculating your Body Mass Index or BMI is an excellent first step. Once you’ve determined what your BMI you can use a combination of exercise and nutrition to help you reach your desire weight goal.

12 Ways to Improve Your Life TODAY

Small changes can make a big change to your life. Improve your health and wellness with these easy to implement tips.

Such a pain in the back.

You are not alone if you’re struggling with back pain. Lower back pain is common across both middle-aged men and women and can become more severe as we age.

Hormetic Stressors Can Slow Down the Ageing Process

“Stress” as a word is generally associated with negative connotations, but there is a type of stress which is actually beneficial to our health.

5 things you can do right now to slow the ageing process.

“It’s the ordinary things we do on a daily basis that have an extraordinary effect,” says Dr Frank Lipman, renowned speaker and author of the new book “The New Rules of Ageing Well”.

Toxins can accelerate ageing. So, what can we do about it?

This website uses cookies to improve your experience while you navigate through the website. Out of these cookies, the cookies that are categorized as necessary are stored on your browser as they are essential for the working of basic functionalities of the website. We also use third-party cookies that help us analyze and understand how you use this website. These cookies will be stored in your browser only with your consent. You also have the option to opt-out of these cookies. But opting out of some of these cookies may have an effect on your browsing experience.
Necessary Always Enabled
Necessary cookies are absolutely essential for the website to function properly. This category only includes cookies that ensures basic functionalities and security features of the website. These cookies do not store any personal information.
Non-necessary
Any cookies that may not be particularly necessary for the website to function and is used specifically to collect user personal data via analytics, ads, other embedded contents are termed as non-necessary cookies. It is mandatory to procure user consent prior to running these cookies on your website.
SAVE & ACCEPT
×